Aluminium recycling is set to increase

Channel 9 reported on the 1st of February that the Victorian Government is going to announce a recycling scheme. The State Government is preparing to launch 'Cash for Cans' to address Victoria's recycling problem. At this stage, it likely won't be operational before 2023. Martin Folley, Government minister said 'The Victorian Government wants a holistic response that makes sure that we do is simply not off-shore our waste' (1). Every other State and Territory in Australia already has a similar scheme either in place or in the pipeline. 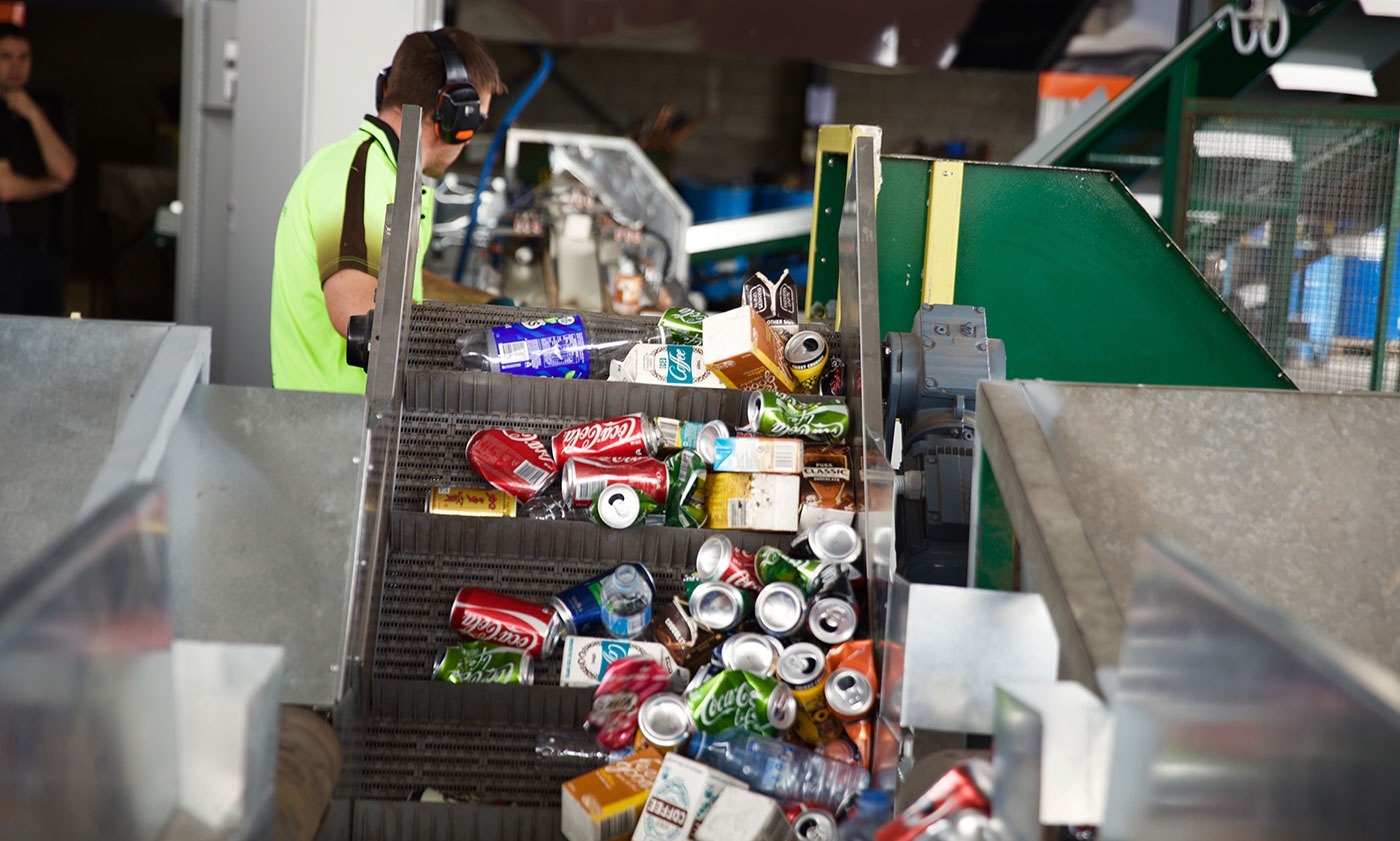 The process of recycling an aluminium can take as little as 6 weeks (2). In the earth's crust, Aluminium is the third most abundant element. The element is a silvery-white, lightweight metal that is soft and malleable. The name aluminium is derived from the Latin name for alum, 'alumen' meaning bitter salt (4). The element was discovered in 1825 by Hand Oersted.

It is a great metal to recycle, roughly two-thirds of aluminium ever produced is still in use today. The element can be recycled endlessly without compromising any of its unique properties or quality (3). Aluminium's lifecycle provides significant benefits through recycling, saving 95% of the energy it would take to make new aluminium metal.

There are 5 steps to recycling aluminium including, collecting craps, crushing, remelting and secondary casting:

There are two categories of aluminium scrap. New scrap is extra material that arises during the manufacture and fabrication of aluminium products, up to the point where they are sold to a consumer. Examples of new scrap could include aluminium sheet offcuts or extrusions. Old scrap is the other category of aluminium scrap. This is material that has been used by a consumer and has been discarded. An example could be an old window frame, used electrical cabling or a used aluminium beverage can. Scrap aluminium is retrieved from people's homes, scrap merchants as well as local and regional authorities like local councils.

Or of course, you can take your cans into your local recycling depot.

Once the old and new scrap has been collected from varying locations the craps are then sorted. This happens by grouping types of aluminium together. All coated aluminium is grouped in one bunch. This includes aluminium that is painted or lacquered. The second group is all uncoated aluminium. This step also involves removing paper, plastic and other non-aluminium materials.

Once aluminium has been sorted it is then crushed. To reduce freight, storage and handling costs aluminium is compacted into bales.

Now that aluminium has been made into bales the remelting process can begin. Uncoated scrap is loaded directly into a large furnace called a remelter. Here the aluminium is heated to a high temperature where it is turned into a molten form. The bales of aluminium that are coated are first processed through a gas-fired rotary furnace. This process removes any coating. It is then transferred to the remeleter.

The molten aluminium is cast above 700C to form inglots. Inglots are then sent to mills where they are rolled out. By rolling out the inglot the greatest flexibility is achieved giving the aluminium strength and flexibility. From here the aluminium is made into aluminium products like cans that can then be recycled again.

What is recycled aluminium used for?

This amazing metal is used for a wide variety of products. These include drink cans, kitchen utensils, foils, window frames, beer kegs and aeroplane parts. Aluminium is unique in its properties. It has a low density, is non-toxic, has excellent corrosion resistance, has high thermal conductivity and can be cast easily (4). The metal is also non-magnetic and non-sparking making it the second most malleable metal. Aluminium is also used as an alloy. As the metal is not particularly strong on its own it alloys well with cooper, manganese, magnesium and silicon. These alloys are crucial in the construction of transport vehicles like aeroplanes and in the construction industry. 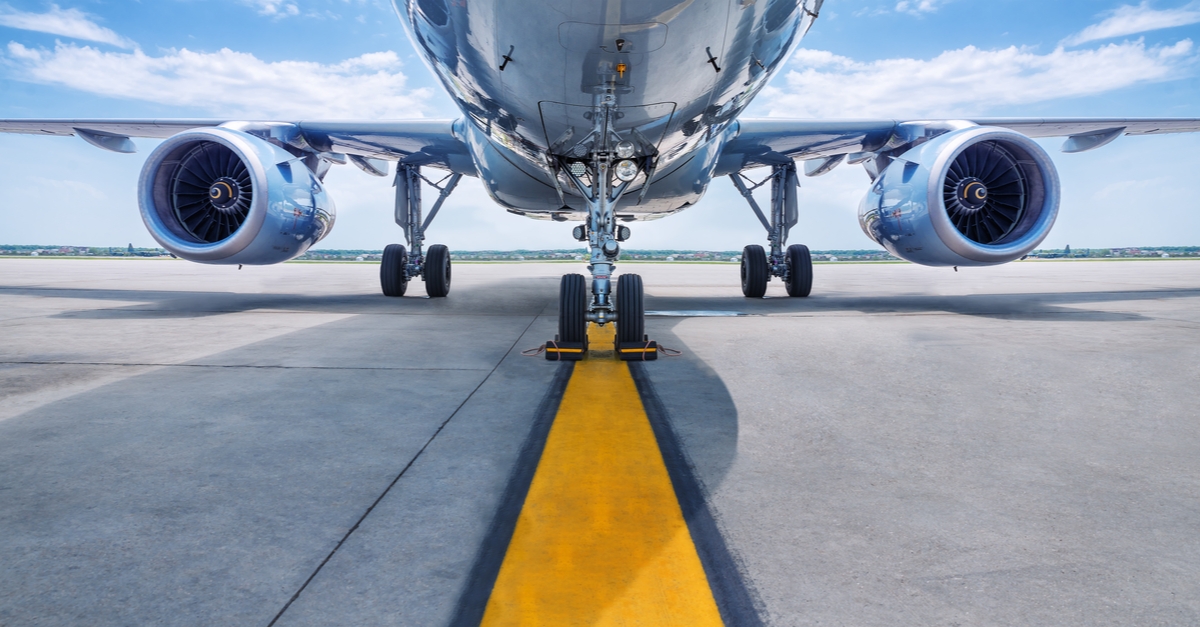 The metal is used in transportation as it is unbeatable in it's strength to weight ratio. Due to it's lightweight, less force is required to move a vehicle which leads to greater fuel efficiency (5). In transportation production, aluminium is the preferred metal as its corrosion resistance eliminates the need for heavy and expensive anti-corrosion coatings. The auto industry still relies heavily on steel. With the current drive to improve fuel efficiency and reduce carbon dioxide emissions, the auto industry is incorporating a much wider use of aluminium. It has been predicted that by 2025 the average aluminium content of a car will increase by 60% (5). Aluminium is used in high-speed rail systems also. The Shinkansen in Japan and The Maglev in Shanghai both use aluminium. The metal has allowed trains to be designed with less weight which cuts down on friction resistance.

The element is known as the 'winged metal' and is a popular choice for constructing aircraft. In fact, aluminium was used in the frames of Zeppelin airships before aeroplanes had even been invented (5). Today, modern aircraft use aluminium alloys throughout, from the fuselage to cockpit instruments. Did you know space shuttles contain 50% to 90% of aluminium alloys in their parts?

Aluminium is also a good electrical conductor. As a result, is often used in electrical transmission lines. It is cheaper than copper and weight for weight it is almost twice as good as a conductor. Aluminium can be evaporated in a vacuum. This forms a highly reflective aluminium coating for both heat and light (4). The product does not deteriorate like other metals. Silver coating, for example, deteriorates over time. Aluminium coatings are used for telescope mirrors, decorative paper, toys and packaging.